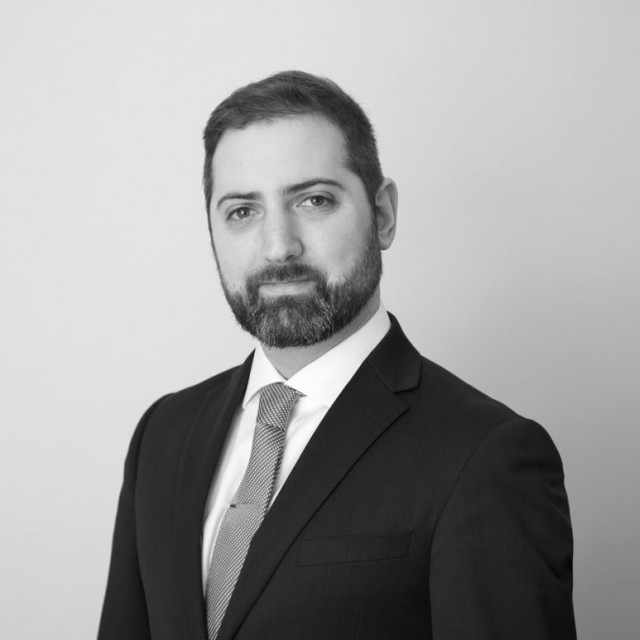 William has a broad range of experience in chancery and commercial advice, litigation and alternative dispute resolution. He has assisted a diverse range of clients from private individuals to large multinational corporate bodies, including automotive companies, at all levels of the courts and tribunals of England & Wales. His previous work included a nine-month secondment to act as an in-house counsel for Nissan International, based at the Nissan Technical Centre Europe.

William gained a First in History and Associateship of King’s College London at undergraduate level, and a Masters in Medieval History with Distinction, from King’s College London. He then obtained a PhD in Medieval History and taught History at King’s College London, including leading seminars on the origins of English law. Following his doctoral studies, William undertook the GDL and BPTC at the University of Law, London. He received the University of Law’s Prize for the highest mark in Dispute Resolution. He was awarded a Lord Denning Scholarship and Hardwicke Entrance award by Lincoln’s Inn and gave the response to the Treasurer of Lincoln’s Inn as the student who had achieved the highest mark for the BTPC at Call. William is a former pupil and tenant of Atlantic Chambers. He is called to the Bar of England and Wales (Lincoln’s Inn, 2016).