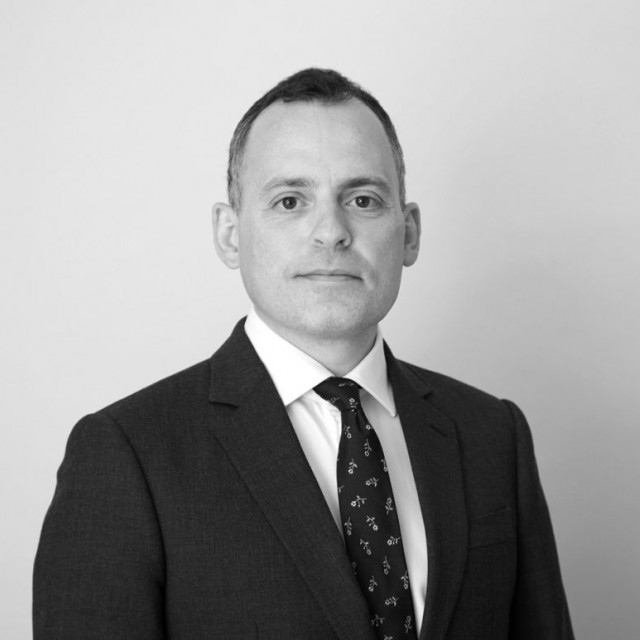 Andrew is ranked as a Leading Individual in the Legal 500 directory in which he is also described as an “exceptional lawyer”. He is a specialist in shareholder disputes, company law and insolvency. He has acted for clients and teams all over the world including the US, Russia, Hong Kong, Singapore, Japan, Europe, the Caribbean, Nigeria and Equatorial Guinea. He regularly receives instructions and referrals from other international lawyers.

Recent cases include: acting for a shareholder and offshore trustees in proceedings against a leading European alternative investment fund; acting for Nissan in its €150 million claim against Italian manufacturer Fiamm; acting for a minority shareholder in settlement of proceedings against a large NASDAQ technology company; a multi-million settlement in shareholder proceedings before the courts of Bermuda; a ground-breaking US$500 million arbitration against an international investment bank; settlement of a complex commercial payment processing claim; a Bitcoin dispute in the BVI; success in an international art fraud claim; settlement of a law firm partnership dispute; and success against the UK Government in the Supreme Court in a matter concerning pension rights.

Current cases include: various shareholder and partnership disputes; an offshore trust claim; conspiracy claims against a finance house and a professional advisory firm; worldwide freezing injunction proceedings on behalf of an overseas bank; and a claim against a large Mauritian bank.

Andrew regularly acts in international arbitrations with a particular knowledge of the rules of LCIA, ICC and HKIAC. He has been involved in insolvency work throughout his career, from acting for the Bank of India in the BCCI litigation to representing insolvency practitioners, entrepreneurs and directors at every level. He worked in-house for Nissan during the 2008 global financial crisis. Andrew takes appointments as an LPA Receiver and is admitted as a Solicitor in the British Virgin Islands (Supreme Court of the Eastern Caribbean).