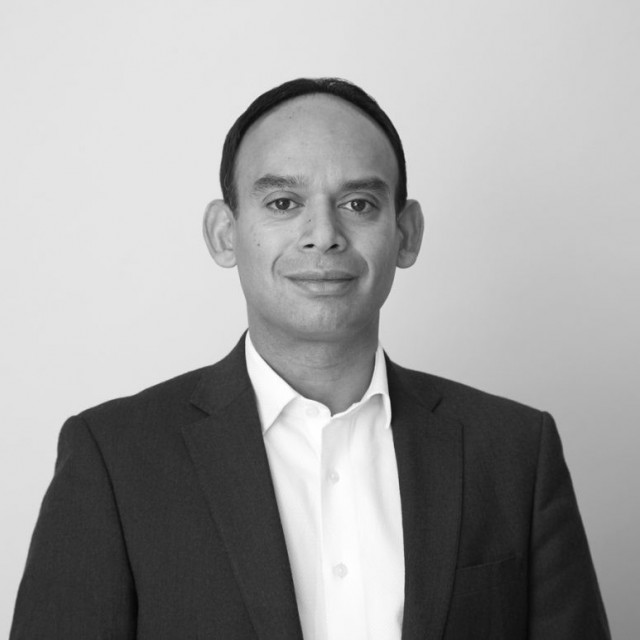 He practised at the English Bar for eighteen years, during which period he took Silk (in 2015). He then spent time with a premier law firm in the British Virgin Islands. The Caribbean Legal 500 described him as a “first class heavyweight”. Missing the weather, he returned to the UK and joined CANDEY in 2019.

Mo’s workload spans the borders of the Caribbean, CIS, USA, UAE and the Far East. He advises on company and commercial disputes, acting for shareholders, directors and partners. He has considerable experience of international insolvency acting for liquidators, receivers and creditors. His practice covers enforcement, contract and tort issues and the professional negligence of business, construction and legal professionals. Being of a scientific slant, he also enjoys technology cases.

He has appeared in the Courts of England, the BVI and Cayman Islands. He has also acted in international arbitrations conducted under various arbitral rules.

His recent interesting cases include:

He is the author of several texts, the most recent of which are the 2018 BVI and Cayman Island chapters of Global Legal Insights “International Arbitration”. He has also contributed to Emden’s Construction Law.