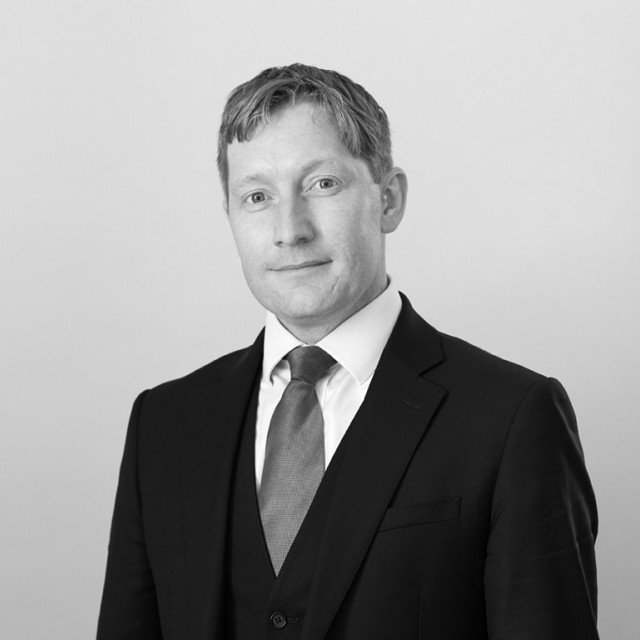 His clients include sovereign States, corporations, NGOs and individuals. He regularly appears as advocate and has acted as a member of the counsel team, sole junior to a leader, sole counsel and as counsel leading junior counsel. In this capacity, he has worked on cases heard by courts of all levels (including the Supreme Court, the Privy Council, the Court of Appeal and the High Court), as well cases before international courts and tribunals (including the European Court of Human Rights, the United Nations Human Rights Committee, the Special Court for Sierra Leone and the International Criminal Tribunal for the former Yugoslavia). He also has experience acting under all of the major institutional arbitral rules, including ICSID, ICC, LCIA, SCC, UNCITRAL and CIArb.

Lionel has a breadth of experience across a variety of sectors and regions, but in particular has been recognised for his practice in energy disputes and shareholders’ disputes, particularly those with a Russia or CIS connection. He is also known for his expertise in proceedings under the Arbitration Act and applications in support of arbitral proceedings, including anti-suit injunctions, freezing orders and challenges to arbitral awards.

Lionel’s experience in commercial law, human rights and international law makes him ideally suited to act for clients in the field of Business & Human Rights, group claims and private international law. He has previously advised clients on mandatory due diligence legislation, including the Modern Slavery Act.

Lionel is a Fellow of the Chartered Institute of Arbitrators and sits as an arbitrator.

An accomplished academic, Lionel is the author of The International Criminal Court and the End of Impunity in Kenya, and he is currently working on another monograph in international law.

Lionel holds a Bachelor of Civil Law, MPhil (with distinction) and a doctorate in law from the University of Oxford where he studied as a Rhodes scholar. As an undergraduate he was awarded a double first and graduated first in his year at the University of Tasmania.