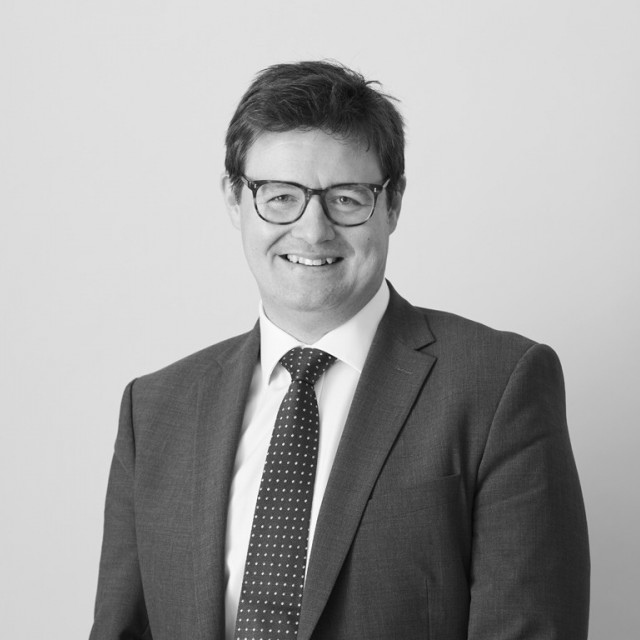 James Glaysher is an experienced solicitor-advocate specialising in international commercial arbitration and commercial litigation. He represents clients from a broad range of jurisdictions in Court proceedings and in arbitrations administered by all of the major institutions. His cases principally concern the global energy and infrastructure industries, with this practice supplemented by extensive experience of arbitrations in both the construction and banking & finance sectors.

James also accepts appointments to act as an arbitrator, having been appointed co-arbitrator on two parallel arbitrations concerning a dispute over a pair of commercial leases.

Prior to joining CANDEY as a Partner, James trained and practiced at two leading U.S. firms, Dechert and Akin Gump, in London and Dubai. He also undertook a secondment at the Royal Courts of Justice where he was a judicial assistant to Lord Justice Vos MR, the Master of the Rolls and Head of English Civil Justice and Proudman J.

Aside from representative matters, James regularly contributes thought-leadership articles related to international arbitration, most recently concerning the ‘Settlement Deficit in Arbitration’ and the latest version of the LCIA Rules (both published in the Global Arbitration Review).

James was recognised in the 2021 issue of the Legal 500 UK for International Arbitration and Commercial Litigation, with commentators noting “James Glaysher is very bright, always on top of the detail and has very good drafting skills”; “James Glaysher – consistently strong team player, good nose for the key issues.”