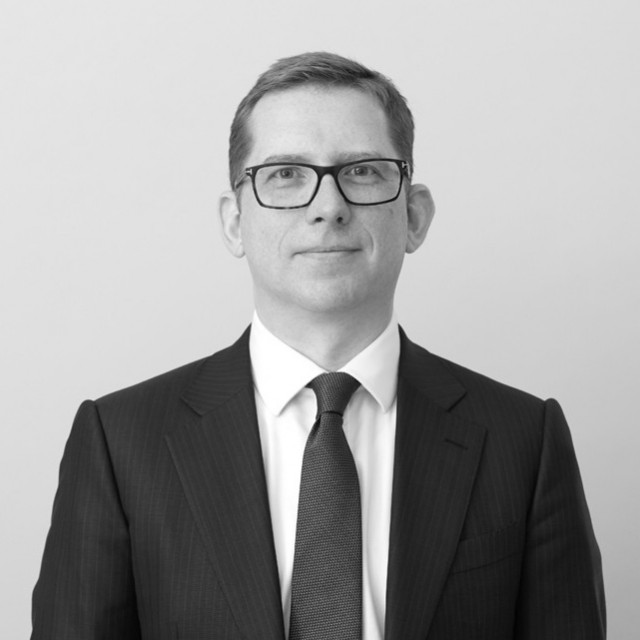 Audrius is experienced in a broad range of disputes, both in commercial litigation and arbitration. He has represented clients in contractual disputes in contexts as varied as claims for breach of profit sharing agreements; shareholder and co-investor disputes; claims for breach of service contracts; or exclusive agency agreements. Having studied in Lithuania he is fluent in Russian, and has acted in a number of disputes related to parties or assets based CIS countries. A number of such matters involved working as co-counsel with other law firms, both in England and abroad, and he is well used to playing a role within a wider network of advisers.

He has acted for private investors, funds, European banks and corporates in contentious situations arising out of an extremely wide range of investment structures (including disputes concerning the counter-parties’ rights under the ISDA documentation; swap misselling cases; claims related to LIBOR fixing; and claims under s. 138D of the FSMA 2000).

In the area of contentious restructuring and insolvency, Audrius has particular experience in disputes arising from sub-ordinated debt structures, advising on schemes of arranging and hostile restructurings, and acting for professional trustees in the insolvency context.

Very often, procedural battles can have a profound impact on the dispute between the parties – such as jurisdiction disputes as to the correct forum – which may result in important tactical advantages for the client. Audrius has advised his clients on a variety of jurisdiction clauses, arbitration agreements and domicile issues, and has substantial experience in applications to stay or dismiss proceedings on jurisdictional grounds.

Audrius trained at Brick Court Chambers and is admitted to the Bars of England and Wales (2003) and the British Virgin Islands (2009).